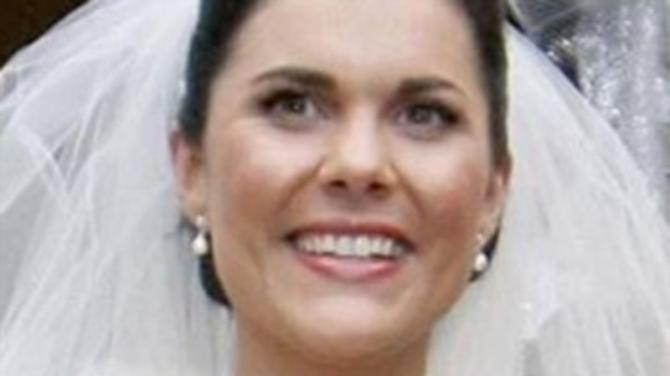 ARMAGH City, Banbridge and Craigavon Borough Council has launched an internal investigation after one of its employees was allegedly involved a vile video mocking the death of Michaela McAreavey.

News of the video filmed in what appears to be an Orange Hall, thought to be in Dundonald, made headlines over the weekend with condemntion coming from right cross the political spectrum

An ABC Council spokesperson said: “While we acknowledge that the behaviour undertaken was carried out in a private capacity, beyond the control of the Council, we wish to reassure the public that we are treating this matter with the utmost seriousness, and have launched an internal investigation.

“As an equal opportunities employer, such behaviour does not represent the values of our organisation. We serve all members of the community with respect and dignity, and utterly condemn this type of defamatory and sectarian behaviour.

“We would like to express our sincere sympathy to the McAreavey and Harte families at this distressing time.”

Two individuals appearing on the video were identified as from the Portadown area and another was thought to be a serving firefighter. However, the Northern Ireland Fire and Rescue Service said: “We utterly condemn the video on social media relating to the tragic death of Michaela McAreavey. Information online stating that one of the individuals involved is a Firefighter is incorrect. He is a former employee and has not been employed with NIFRS for a number of years.”

“They did however have a pitch side advertising board, which has now been removed.

Two of the men identified in the video have since apologised in a statement released through Jamie Bryson’s consultancy firm.

Andrew McDade and John Bell said: “Our actions which whilst fuelled by alcohol, can neither be mitigated or excused in any shape or form. Our apology is unequivocal, and our acceptance of wrongdoing is absolute.”