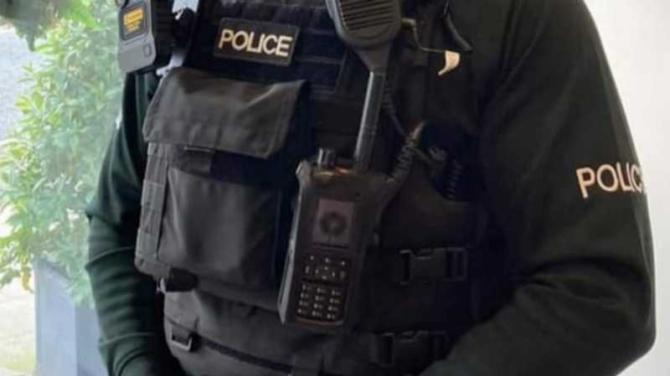 A MAN required hospital treatment for head injuries following what is being described as a ‘sectarian motivated hate crime’ on Sunday, June 19.

Police are appealing for information following the assault which occurred in the Woodhouse Street area of Portadown.

Inspector Adam Ruston said: “We received a report on Monday 20th June, that a man in his 20s was verbally abused and assaulted by a number of males sometime between 1:30am and 2am in the early hours of Sunday. The man was taken to hospital for injuries to his head.

“Enquiries are continuing and at this stage, the incident is being treated as a sectarian motivated hate crime.

“We would appeal to anyone with any information to contact police on 101, quoting reference number 772 20/06/22. You can also submit a report online using our non-emergency reporting form via www.psni.police.uk/makeareport/ .

"Alternatively, information can also be provided to the independent charity Crimestoppers on 0800 555 111 which is 100% anonymous and gives people the power to speak up and stop crime.”