Police seize drugs worth £100,000 in search at Bessbrook 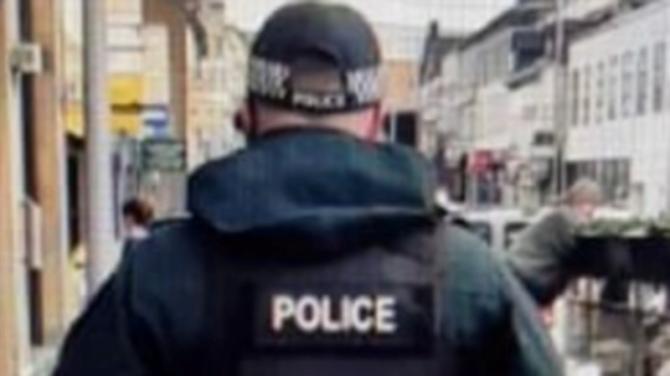 DETECTIVES from the PSNI’s Organised Crime Branch have seized suspected Class A drugs with an estimated value of £100,000 following a search in the Bessbrook area on Friday (June 24).

A woman aged 31 was arrested on suspicion of drugs offences and handling stolen property.

Detective Inspector Shaw said: “During the search, a quantity of suspected Class A controlled drugs was seized, along with a forklift, excavator and other items.

“Through Operation Dealbreaker, we will continue to tackle the supply, use and harm caused by illegal drugs in Northern Ireland. We’re grateful for the support of local people, and I’m keen to reiterate and ask for anyone with information, or concerns, to get in touch on 101.

“Information can also be provided to Crimestoppers 100% anonymously on 0800 555 111 or online at www.crimestoppers-uk.org”

Also on June 24 police made an arrest after an estimated £10,000 of suspected class B drugs was seized from a vehicle in Forkhill.

Initially this vehicle failed to stop for police in Crossmaglen but was later located parked up in Forkhill.

A police spokesperson said: “This was a significant seizure of around £10,000 worth of suspected drugs. This seizure means that this quantity of drugs will no longer be in circulation in the South Armagh community. Drugs destroy both lives and communities.