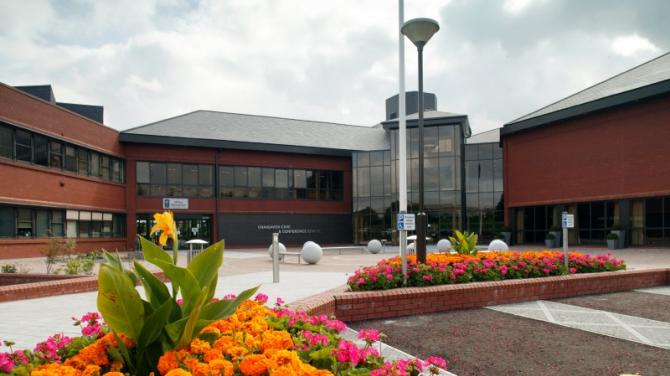 A PLAN to construct a 5G mast on the outskirts of Tandragee is meeting with opposition.

Armagh City, Banbridge and Craigavon Borough Council’s planners are currently considering a planning application to erect a 5G telecommunications column on the outskirts of Tandragee.

The application was lodged by agent Taylor Patterson on behalf of applicant Cornerstone, a joint venture between Vantage Towers and O2 UK that owns and manages passive tower infrastructure in the UK.

However, the proposal has already met with opposition, with residents raising their concerns the mast is being placed “practically beside a school” and that the tower will be an eyesore.

In a flyer calling for those in the area to voice their opposition they stated, “We as residents in the surrounding area have the right to object to this application, we just haven’t been told how to!”

They also claimed, “Your house could be devalued by up to £10k if living beside a tower.”

They called on residents to place their objections in writing and send to the council’s planning office at Bridgewater House in Banbridge (including the reference LA08/2022/0698/F.