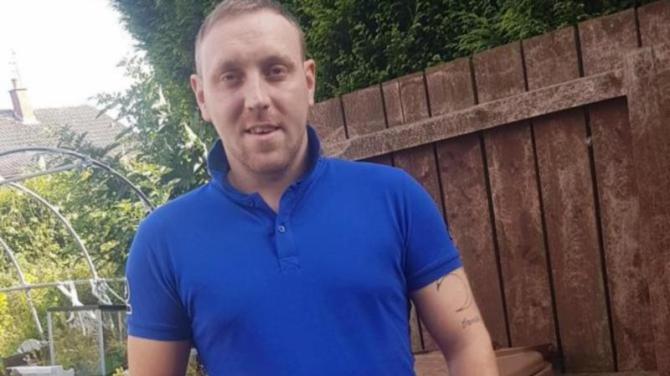 The 32-year-old from Brookhill in Lurgan was sentenced to nine years imprisonment, with a further four years to be served on licence for kidnap and robbery.

Detective Inspector Celeste Simpson said: “On the morning of Sunday, 10th May, 2020, a female was passing by an alleyway on Long Lane in Portadown. Jeffrey Kelly grabbed her from behind and dragged her, kicking and screaming, towards a parked vehicle, where he forced her into the boot.

“This was, without doubt, an horrific and disturbing ordeal, which took place in broad daylight in a busy area.

“It was an act that will never be forgotten and one which shocked the whole community. However, despite the distressing experience, the victim has shown inspirational strength and courage throughout.

“It’s thanks to her evidence and determination, and the investigative skills of our officers, that Kelly has been sentenced today.

“I am also keen to take this opportunity to thank those witnesses who came forward, without whose input our investigation would have been much more difficult. It’s with the public’s help that we can keep people and communities safe.”