Council is working closely with shelters to save unwanted dogs 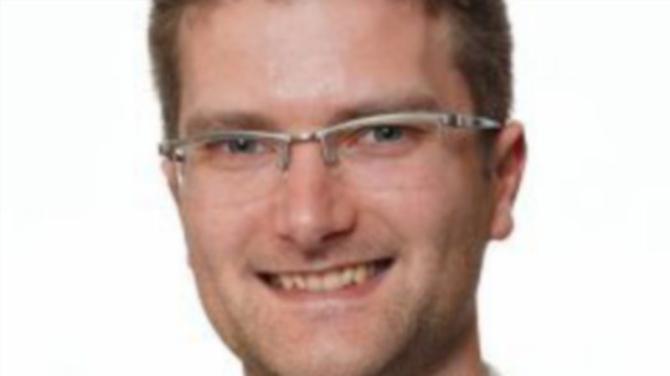 A TOTAL of 12 dogs were euthanised by Armagh City, Banbridge and Craigavon Borough Council between April 2021 and March 2022, it has been confirmed.

Statistics released by both the Department of Agriculture, Environment and Rural Affairs and Council show that from April 1, 2021 to March 31, 2022, six unclaimed stray dogs were humanely destroyed within the borough, five dogs collected at their owners request or dropped off at a pound were also humanely destroyed.

One dog was also euthanised for animal welfare reasons within this time period.

Compared to other councils in Northern Ireland, Armagh City, Banbridge and Craigavon Borough Council was responsible for the second highest number of impounded, unclaimed dogs that were humanely destroyed (six).

According to the statistics, the other councils did not destroy any unclaimed impounded dogs within this time period.

Armagh City, Banbridge and Craigavon Borough Council was also responsible for euthanising the second highest number of unwanted dogs of all 11 councils in Northern Ireland, according to the statistics.

Once again Newry, Mourne and Down District Council tops the list with six dogs in this category euthanised, Armagh City, Banbridge and Craigavon Borough Council is next with five.

According to DAERA all figures released in its Council Dog Summary statistics have been provided by local councils.

Meanwhile, in a report presented to members of Council’s environmental services committee, it was confirmed that Armagh City, Banbridge and Craigavon Borough Council humanely destroyed one dog under the animal welfare act.

Commenting on these figures, a Council spokesperson said euthanasia is “very much a last resort”.

“The dog control statistics as published by DAERA relate to activities under The Dog Control Order (NI) 1983. This includes dog attacks, stray dogs and unwanted dogs,” said the spokesperson.

“Council is very proactive in dealing with stray and unwanted dogs, working closely with charities and rehoming shelters.

“Euthanasia is very much a last resort and the decision is taken by a manager and often on the advice of a veterinary surgeon where a dog is very unwell e.g. an inoperable tumour.

“The animal welfare statistics are for activities under The Animal Welfare Act. This includes activities where animals have been seized by Council, where the conditions of the animal or the environment or unsuitable. Euthanasia is on the advice of a veterinary surgeon.

“Decisions regarding euthanasia are taken only by managers, usually in consultation with veterinary surgeons.”

A total of 19,649 dog licences issued and a further 154 block licences granted across the borough.

Commenting on the figures, Alliance Party Councillor Peter Lavery said he was hopeful the number of dogs put down by the council each year would “continue to decrease”.

“Dogs have a positive impact on people’s lives with many taking great joy in the company that comes when one is welcomed into a home,” said Cllr Lavery.

“This could be seen vividly over the last two years when many families sought out dogs to help get them though the most difficult times during the Covid-19 lockdowns.

“Therefore it is of great importance that council and other public bodies ensure that dogs are treated humanely and with care when they come into their supervision.

“Although the most recent figures show a reduction in the number of dogs put down by Council, from a previous high of 28 in the 2019/20 financial year, Council needs to continue to ensure that dogs are only put down as a last resort and that none slip through the cracks and end up being unnecessarily killed when they could have been rehomed.”