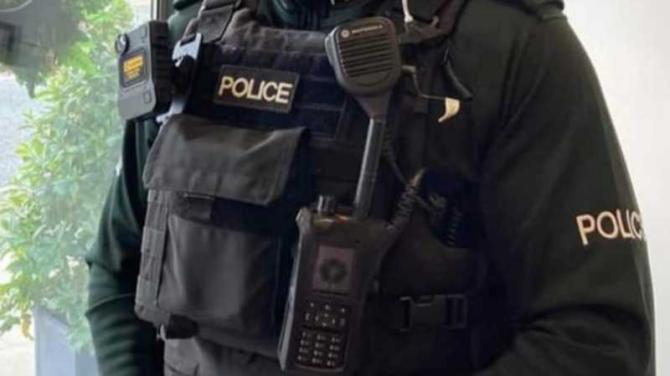 A PORTADOWN man whose violent behaviour left others physically and mentall injured has been jailed.

As a result of a guilty plea, Scott Mayne will serve 20 months in prison and 20 months on license.

“Responding to an incident involving Mr Mayne, officers also uncovered illegal drugs on his person. We have a no tolerance approach to drugs on our streets in Northern Ireland and so Mr Mayne was also charged with possession.

“If you have been the victim of abuse or assault or know somebody in the community who is involved in illegal drugs please contact us on 101 or 999 in an emergency.”