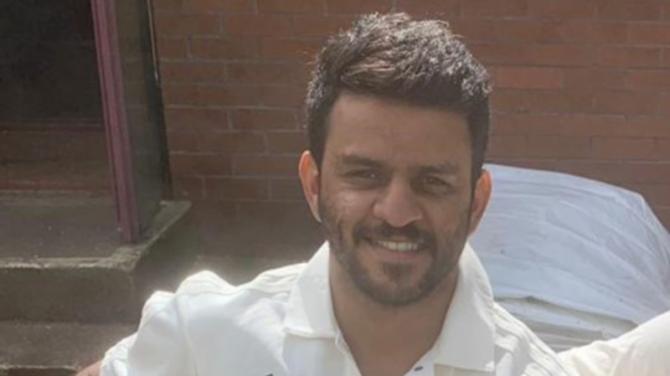 ROHIT Karanjkar (pictured) has been named as Armagh Cricket Club’s overseas player for 2019.

The Indian all-rounder made his debut last week for the men from The Mall, also taking to the field during last Saturday’s defeat to CSNI in the Challenge Cup.

As well as being adept with the bat, Karanjkar is a spin bowler.

And Karanjkar is due to be available for the club throughout the season.