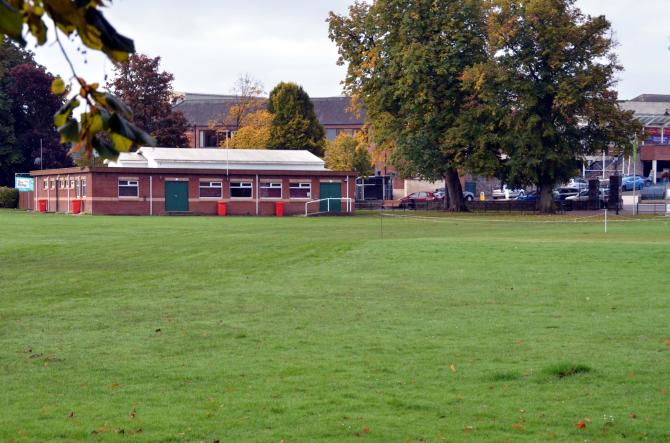 ARMAGH Cricket Club's members have been left saddened by the death of its former club president.

Mr Michael Cairns was also “a long serving supporter of the club and although never a senior player, acted as committee member,” the club said.

A statement from the club said that the Committee and members of the club “sadly regret” the passing of Mr. Cairns, who was Club President in 1999-2000.

“His sons Chris, Timothy and Andrew all represented the club at various levels over the years with Chris captaining the club's 1st XI in 2002,” they added.

“We wish to pass our sympathy to his wife Eileen, sons Chris, Timothy and Andrew and to all of the wider Cairns family circle at this difficult time.”

Meanwhile the thoughts of everyone at the Mall club are also with Allenby Burgess, a member of their groundsteam, and the wider Burgess family circle after the tragic events of Saturday night and the death of Mr Nigel Burgess.