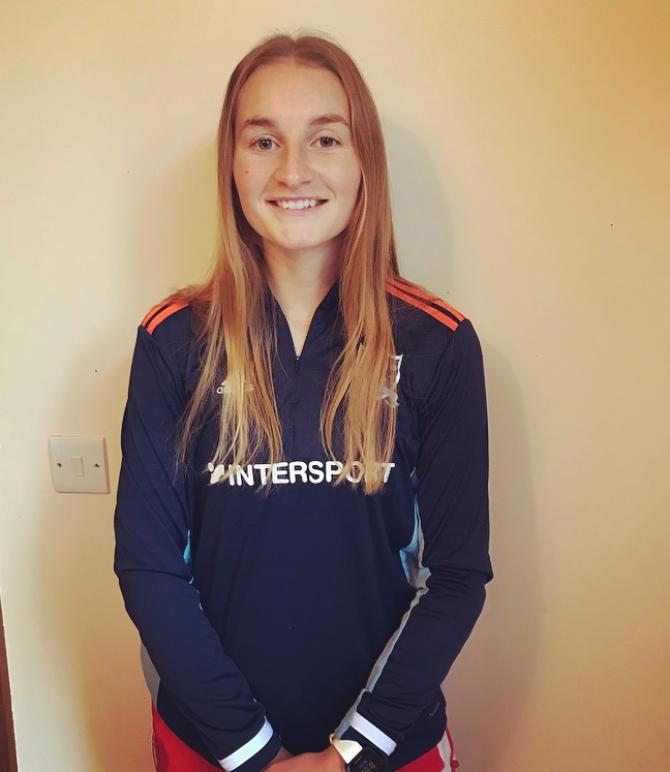 PIPPA Best is on her way to play in the top flight of Italian women's hockey.

The 24-years-old former Royal School star who captained Armagh Ladies last season has signed a professional contract with CUS Torino who compete in the A1 Division.

She leaves for Turin on Sunday (September 12), but before doing so she will be lining out for Armagh against Dungannon in Saturday's Ulster Premier League derby.

The Piedmont-bound midfield/forward told the Gazette, “I'll be competing in the first part of the season until mid-November, at which stage the club breaks up for indoor hockey.

“I'll keep my options open after Christmas, though I may return for the second part of the season in March.”

She will be playing in truly international company, with the Stafano Ferrero-coached CUS Torino squad including players from Italy, South Africa and Argentina.

Full story in this week's Ulster Gazette, or to read it now buy our e-paper by clicking here.