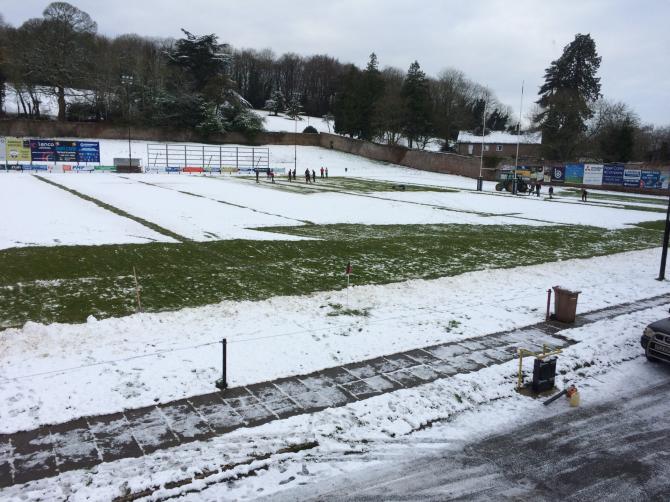 CITY of Armagh Rugby Club are in the final stages of preparation for one of the biggest games in the club’s history when they take on Ballymena next Tuesday in the final of the First Trust Senior Cup.
The club will be at the Kingspan Stadium twice in two days as the Seconds play Ballynahinch next Thursday in the final of the Junior Cup.
The locals go into Tuesday’s showdown as underdogs against a Ballymena side which is considered the top team in Ulster. Ballymena are playing in the league above Armagh but the locals will go into the game buoyed by recent victories over Ards, Malone and most recently on Saturday against Cashel.
Armagh can also draw on the fact that they have already beaten Ballymena this year – albeit in a friendly fixture.
Armagh go into the final with a full squad to select from with everyone coming through Saturday’s Cashel test unscathed.
And thanks to the efforts of just about everyone at the club, the team go into the final on the back of a free Saturday. Club officials put in a massive effort on Saturday morning to clear the Palace Grounds of a signhificant covering of snow to ensure the weekend fixture went ahead (pictured right). Had it been postponed the teams would have faced each other this Saturday meaning Armagh would have had only a couple of days to recover ahead of the Ballymena clash.
No-one at Armagh is under any illusions as to the size of the task they face next Tuesday but they also go into the final knowing on their day they have ther beating of most sides.
The club has appealed for a large turn-out of supporters for the Kingspan showdown. Kick-off next Tuesday is 7.30pm.